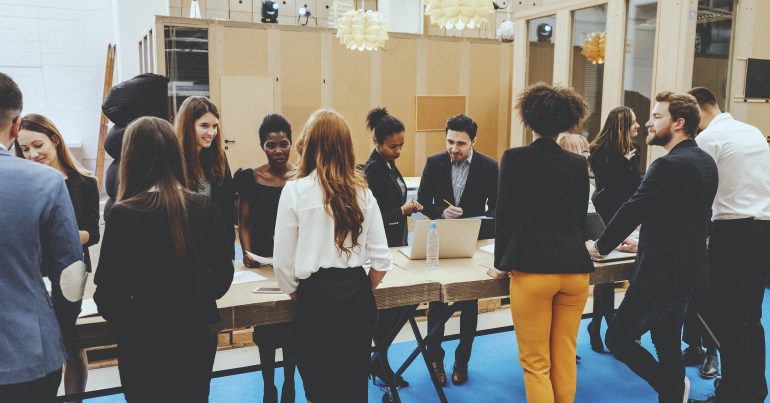 Last Saturday, June 2nd, I attended the Agility TRes60 event, driven by my interest in project management with Agile methodologies. My aim was to consolidate the knowledge I acquired in Jeronimo Palacios’ Scrum course.

As you can read on the official website, Agility TRes60 is a “Conference Space” event that lasts an entire day, where Agile community people can share knowledge and experiences, combined with a dynamic space to help people understand and delve into the concepts learned during the day.

The Agility TRes60 event is organized with pre-prepared sessions and other sessions that are proposed and voted on by the event participants.

The first session I attended at Agility TRes60 dealt with Tribal Leadership, a book written by Dave Logan, Halee Fischer-Wright, and John King. Guillermo Rocha invited us to comment on the book and the methodology. He started with a recap of the book (for those who hadn’t read it).

The book explains that every company is a tribe, or if it is large enough, a network of tribes. A tribe is a group of 20 to 150 people in which everyone knows everyone else. What makes the tribe most effective is culture (language + behavior).

According to their language and behavior, tribes can be in one of five tribal stages. People and groups must move through different stages, one at a time, and each stage has leverage points that will push people forward. Each stage is more desirable and will outperform the previous one, with stage five being the preferred stage.

According to the book, most companies are a mix of stages 2-4, with most people in the “my life sucks” and the “I’m great” stages.

Tribal leaders will focus their efforts on upgrading tribal culture – moving people far from unhelpful language and behavior, so they can level up and transition to better stages. One technique is mixing employees in stages 2 and 4, so “we’re great” can influence “my life sucks” and make a stage 2 person level up to stage 3.

After the recap, we talked about whether making the best out of a company’s people is a good approach or not. In my opinion, there are some risks in mixing people from different stages, because people in lower stages can influence those in the top stages in a bad way. However, I find language and behavior a good way to measure people’s satisfaction in companies.

The second session I attended at Agility TRes60 was Abraham’s Backlog Setup. I’ve experienced building a backlog for a project and I see this as the most difficult and critical task in project management (especially when the product owner is not clear about what he wants). Abraham talked about how he copes with getting product requirements with Inception. Inception is a technique used to find the requirements of the product and fill the product backlog.

According to Abraham, Inception is divided into three steps:

In the “Go” step, we can define product epics to start our backlog. After product epics are defined, technical people sort all epics by size. Abraham uses t-shirt sizes to achieve this.

Everyone in the session shared their impressions about which people should be in backlog set-up meetings.

The third session I attended at Agility TRes60 dealt with Lean Kanban, by Óscar Muñoz (Airbus). With everyone talking about Scrum, I thought it would be nice to hear about other project management perspectives.

Óscar gave an overview of Lean Kanban and in Kanban boards.

He stressed the importance of having a limited WIP (work in progress) and suggested the perfect WIP is between 2 and 3 tasks.

To prove that having a limited WIP is more effective, Óscar proposed an exciting game, played in groups of five. First, we had to draw 4 columns on a large sheet of paper:

Next, we stuck post-its on the “Ready” column, as if they were tasks we had to do. At each turn, the members of the group had to throw a coin and follow certain rules to move tasks forward.

First-round, no WIP. We could add any number of tasks to the “In progress” columns. When Óscar told us to stop, we counted the number of “Complete” tasks.

Second-round, with a WIP of 3. Same rules but we couldn’t have more than 3 post-its in the “In progress” columns. After some time, Óscar asked us again to count the number of “Complete” tasks. We were shocked when we realized the number was higher than the previous one with no WIP.

Therefore, we concluded that limiting the tasks in progress (WIP) improves throughput and reduces the amount of work “nearly done”, by forcing the team to focus on a smaller set of tasks.

After these 3 sessions, we took a break to have lunch. I did do a little bit of networking, but not everything in life is about networking.

After lunch, I attended a session called “Designing your company”, by Susana Morcuende and Israel Alcazar. We were organized in teams of 5-6 people sitting around a table. All groups held a large piece of paper, post-its and a company-related topic (salaries, human-based companies, holidays, etc.). We had to suggest ideas as though we were the CEOs of a company. Every group member who saves one had to move around every 10 minutes. Luckily, I was chosen to remain on my table, so I had new people coming to my group every 10 minutes! That was fun. The topic on my table was: “Companies focusing on people”.

Everyone was so surprised when I talked about Intelygenz Happy force and weekly meetings. They said we were lucky to have such a level of transparency in our company. Cheers to Intelygenz!

Next, we had a session called “Learning from error”. It was nice because everyone talked about their experience with Scrum. I learned a lot about other people’s experiences. At the end of the session, I could speak with two experienced Scrum Masters, Guillermo Rocha, and Carlos Tomás Rodriguez, and they gave me great advice about getting started in the “Scrum master world”. They recommended two books:

I have started to read the first one and it’s interesting because it talks about everyday project management situations.

Finally, I attended the “Personal Development Workshop. Introduction to coaching”, by Francisco Cárcamo. I love psychology so I didn’t want to miss this session. The session focused on NLP (neuro-linguistic programming), or learning to live with all kinds of people.

First, we talked about active listening.

To embrace the concept, we were organized in twos and asked to listen carefully (without saying a word) to our partner about a personal problem. Although it may seem easy, it was very hard because I had some things to say to mitigate my partner’s concerns.

Next, we repeated the exercise but with “powerful questions”. The main purpose of these questions was to make our partner think.

Besides active listening, we learned a lot about coaching, for example, about other people’s points of view on different matters.

In general, I was very pleased with the Agilitytres60 event. Not because of the knowledge I acquired, but because I learned about people’s experiences in project management. I would recommend everyone attend this event, especially if they’re new to Scrum techniques.

Stay up to date with Intelygenz news by signing up to our newsletter below: 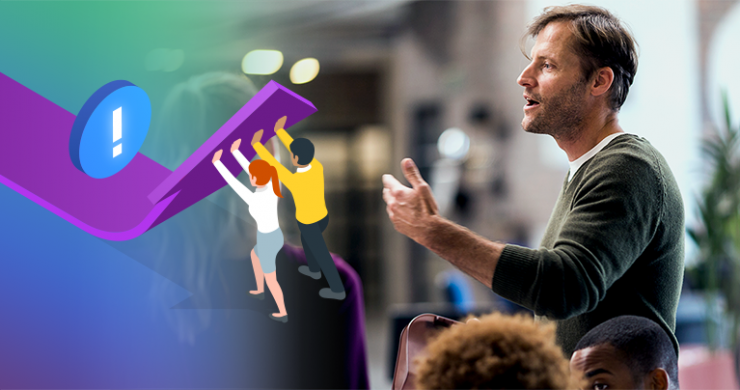 STOP! Read this before overhauling your legacy systems

In today’s hyper competitive digital economy, it can be hard to keep up with all that rapid innovation. This is […] 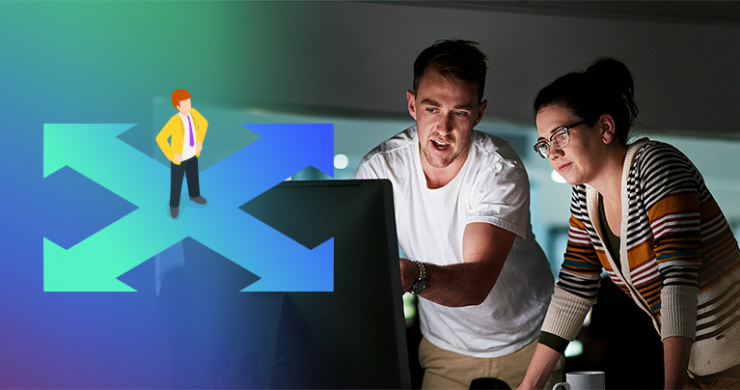 Every business is built on processes. No matter what products or services you provide; which markets you serve; or how […] 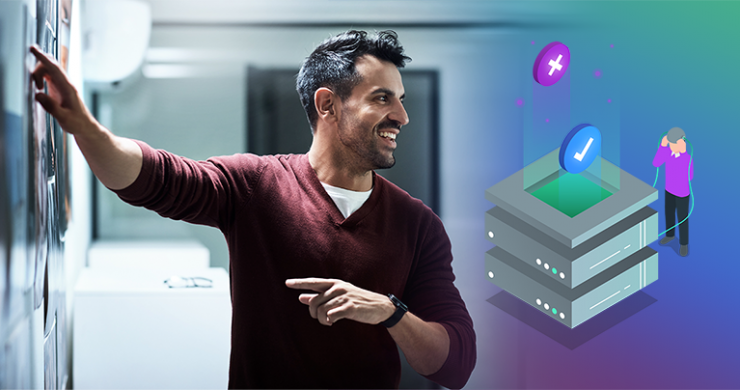 Should you ever try to build custom A.I. applications yourself?

So you’re looking to solve valuable challenges that are as unique as your business, and have identified that process automation […]