Scrum & Key Agile Insights: Everything You Need to Know 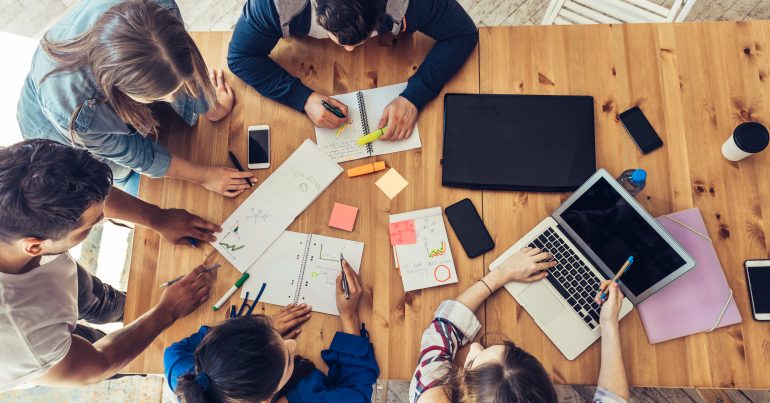 Intelygenz develops Intelligent Products on demand. This has allowed us to break the barrier of the traditional turnkey or closed project to be more agile in delivery and let the market itself evolve the product.

A Brief History of Scrum

As Google would say, the authorship of this methodology is not clear. On the one hand, there is the version that brings us to Japanese Hirotaka Takeuchi and Ikujiro Nonaka who, in the mid-’80s, dedicated themselves to studying and analyzing how to develop software in tech companies such as Fuji-Xerox. On the other, there are those professionals who defend the fact that Jeff Sutherland, John Scumniotales and Jeff McKenna were the creators of this methodology in the early ’90s.

Whatever the case, Scrum arises from the need to develop software in a radically different way to how it was done before. Until that moment, and in a very high percentage of companies, dealing with a software project had to be treated in the same way as a vehicle or a building. That is, the project had to be developed following an assembly-like methodology in which each phase had to be completed in order to address the next.

This did not seem very viable. Firstly, because software is neither a building nor a vehicle and here the needs change constantly. Secondly, because the speed of software development is much greater. There is no reason to wait to have the product finished to test it and even more so if we consider the time it takes to bring it to market.

This brought about an awareness that many people were interested in generating bases and models for software development. The first to venture a proposal was Ken Beck, when he published a book discussing a methodology called Extreme Programming, in which the agile manifesto and methodologies such as Scrum were presented.

The Scrum methodology is based on a set of very defined practices and roles that must intervene during the software development process. It is a flexible methodology and it depends on the application of the 12 agile principles in a context which are agreed upon by all of the participants involved in the product production.

These participants are reduced to teams, teams and more teams – but within them, we have the Product Owner ( the one responsible for business decisions), the Scrum Master (facilitator and responsible for eliminating any impediment in the project to achieve the objective efficiently), and lastly, the Development team and stakeholders.

Practices are limited to the definition of a backlog (functionalities that we desire), a series of meetings (daily meetings, sprint review, sprint retrospective, and sprint planning) that promote the communication between all members of the team and, lastly, continuous testing and Refactoring.

Within this context, periods of time are defined in which a piece of usable software or product increment, the so-called Sprint, is to be delivered, agreed upon and dimensioned. The project is then clearly composed of a finite set of agreed-upon sprints according to the needs of the business. At Intelygenz, we have worked with Sprints of various lengths of time, for instance, one week, two weeks and three weeks – from experience, we recommend two-week sprints. 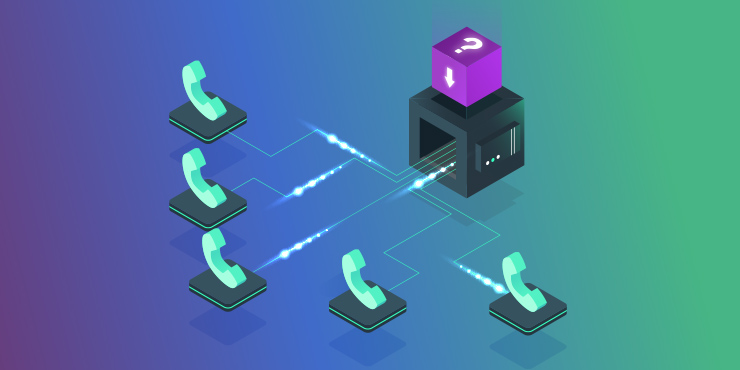 How can back-office automation enhance customer service and boost productivity?

The back-office is not a customer-facing area of the company, yet its impact on customer service is enormous. In the […] 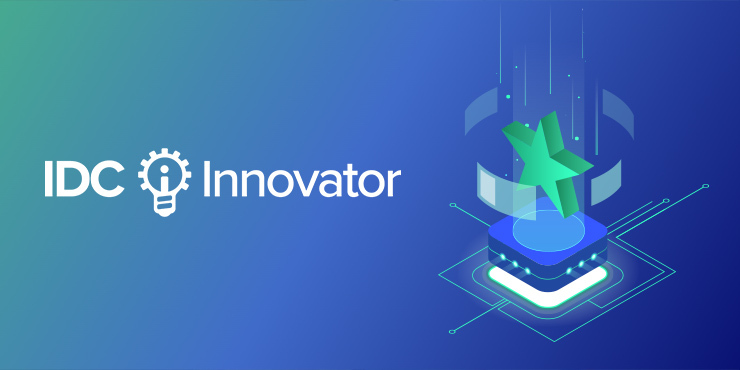 A recent article by Forbes found that only 14.6% of firms have deployed AI capabilities into production. The report found […] 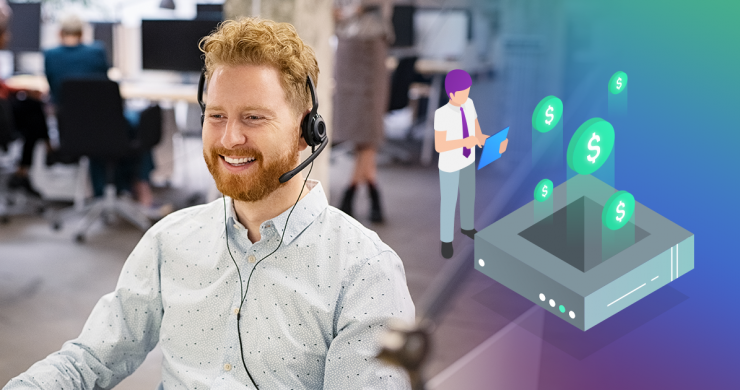 Rising Profits & Steady Costs: How to Increase Margins with A.I